Davies and Partners’ Caretaker, Richard Williams, has this weekend completed an incredible 100-mile run for charity, which was a warm-up for next Sunday, when he will be taking part in the prestigious London Marathon!

Richard, 44, who has worked in the Firm’s Bristol office for over 6 years, successfully completed the grueling Samphire Hoe 100 Mile endurance challenge over the weekend (pictured) in just over 27 hours, having had to run 27 circuits around the Samphire Hoe nature reserve in Kent.
Richard, who lives in Patchway in Bristol, has hardly had time to rest his weary feet before getting his trainers back on ahead of this Sunday’s London Marathon, which will mark his 298th Marathon event since he began racing in 2012. The London Marathon will take Richard one step closer to his goal of gaining World Mega Marathon Rankings, a status only achieved by a small group of runners who have successfully completed 300 official Marathons.

Richard’s incredible running achievements have raised over £2300 for a variety of charities over the years, including, Guide Dogs for the Blind, Fight for Sight and for Alzheimer’s Research UK.

For the Samphire Hoe 100 and for the upcoming London Marathon, Richard is hoping to raise a total of £600 for the ‘Family Holiday Charity’, which helps families get time away together, often for the first time ever, helping to build happy memories, confidence and hope.

Commenting Richard said, “When I was younger I was a keen long-distance cyclist but I’d never really thought about running in a race until I watched my brother take part in the Bristol 10k one year and thought I’d like to have a go – just once! I did the following year and that was it, I was hooked! I now just love the challenge of long-distance running and it’s such a wonderful feeling to be able to push through the mental and physical barriers and reach the finish line.”

He continued, “The Samphire Hoe went well for the first 70 miles and then the pain kicked in. I managed to battle through by thinking about the benefits I’d bring to the Charity.

The London Marathon is going to be an extra test coming just a week after the Samphire Hoe 100, but I’m determined to give it my best and hopefully raise some much-needed funds for a great cause.”

If you would like to sponsor Richard, please visit his Just Giving page www.justgiving.com/fundraising/Richard-Williams139 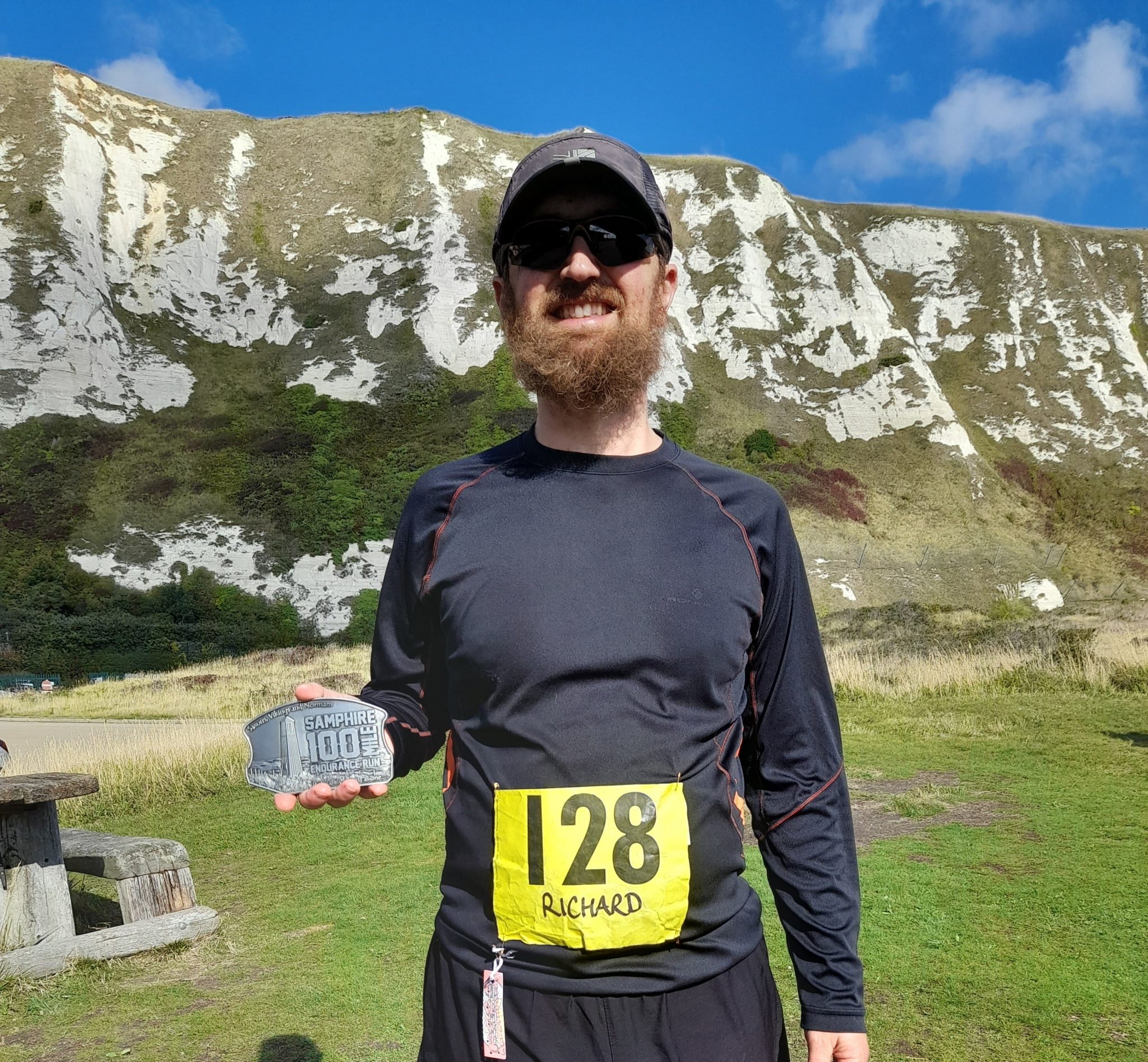 Back to News
PrevPreviousMatthew Verrier qualifies as a Solicitor, following the completion of his training with the Firm
NextHundreds of patients recalled to Walsall hospital following errors during shoulder operationsNext 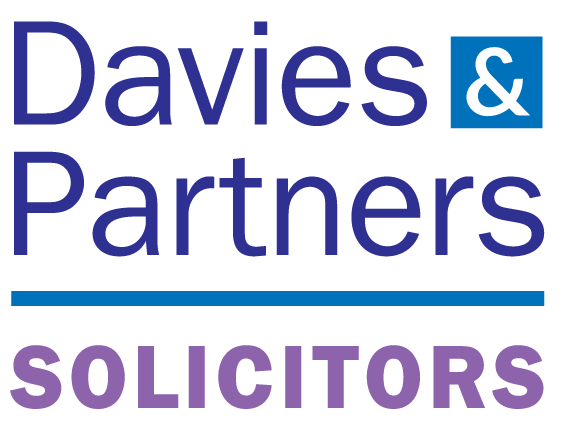